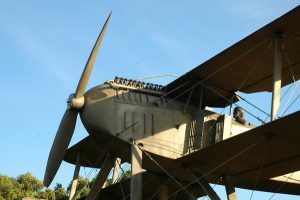 The “Lisbon West Tour” starts in downtown Lisbon and ends in Belém. Our tour starts at Castelo de São Jorge in Alfama. Alfama is one of the oldest neighborhoods in Lisbon. It was for a long time a fishing village with many churches, most of which were destroyed in the 1775 earthquake. Archaeological excavations take us back to the time of the Roman Empire and Visigoths. In Alfama we can visit the Sé (main catholic cathedral), the ruins of the Roman Theater, the Castle of St. George, the Miradouros of Santa Luzia and Portas do Sol, the Feira da Ladra, the National Pantheon, the Fado Museum, and much more…

From Alfama we go to Chiado. Largo Camões is our first reference, doing justice to the poet who brought alive the memories of the Portuguese Discoveries author of the greatest Portuguese and timeless literary work Os Lusíadas. Descending towards the sunrise, flanked by two imposing historic churches, you can have a coffee with Fernando Pessoa, another great Portuguese figure in our literature, poet, philosopher, playwright, and also the translator of Shakespeare into the Portuguese language.
Don’t miss the Brasileira, one of the most famous cafes in Lisbon. We will need some extra strenght to go up to Largo Trindade and then down to Largo do Carmo to reach the top of the iconic Santa Justa lift and enjoy Baixa de Lisboa overlooking São Jorge’s Castle. From the top of the elevator we can closely appreciate the ruins of the Convento do Carmo partially destroyed in the 1775 earthquake and the fantastic recovery of Rua do Carmo and Armazéns do Chiado destroyed by the great fire of Lisbon in 1988.

At this time it would be a good idea to stop and have some lunch. If you come from one of the Americas, it is important for us to remind you that the first air navigators to cross the South Atlantic were Admiral Gago Coutinho and Sacadura Cabral. Enjoy the “comfort” of the aircraft replica where these heroes “paved the way” for us to be here today. Finally, we face the imposing Belém Tower, originally flanked by water, once the bulwark of the city of Lisbon and elected one of the seven wonders of Portugal.

Thanks for traveling with us,
Arado Azul team 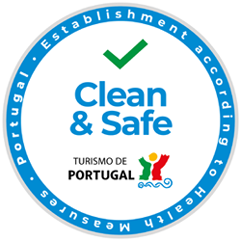 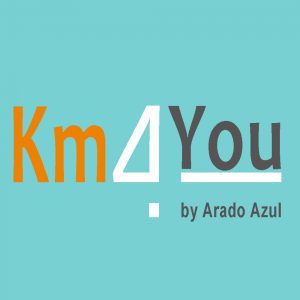